Horace Dediu from the 47th minute of Episode #132 of The Critical Path:

If you’ve ever worked in a large company, you realize that your day to day isn’t spent in product development or even coding (if you’re a coder). Your day to day is spent trying to work out how to work with other people…to put it politely. The impolite way would be it’s spent in office politics.

This is why is so hard to explain to outsiders what it is that I actually do sometimes. Sure, everyone on my team designs and develops but at the core we are constantly persuading with varying degrees of success.

Most of the people who are in large companies will recognize that those who are successful…who gain in rank and position…who become career oriented…are primarily doing it because of their deep deep insight in the political organization, and that becomes overwhelming in terms on what “skill” is needed.

Horace describes the observable truth of “success” in a large corporation. Once you get to a certain level (as a software developer) you can no longer depend on your “raw talent”. You have to admit to yourself that you want power if your goal is to rise in an organization. Some people think that wanting power is wrong and are content with letting others decide their (and the product’s) fate. It’s survival of the fittest in corporate environments.

What intrigues me is can someone come on top of that and say “given the way humans behave can we organize them in a way that still allows great products to be built”?
[…]
That’s the magic of great organizations.

It’s an arduous journey to achieve this. So many organizations never reach their destination.

Every find yourself being intentionally late? Or perhaps not moving your bag from the empty seat on the bus next to you? These are all examples of passive aggression. The truth is that it’s all around us and a reality that must be accepted.

I’m learning that I like to re-write my thoughts several times before publishing. Sometimes to the detriment of having a contemporary subject. You have to be vigilant when editing. 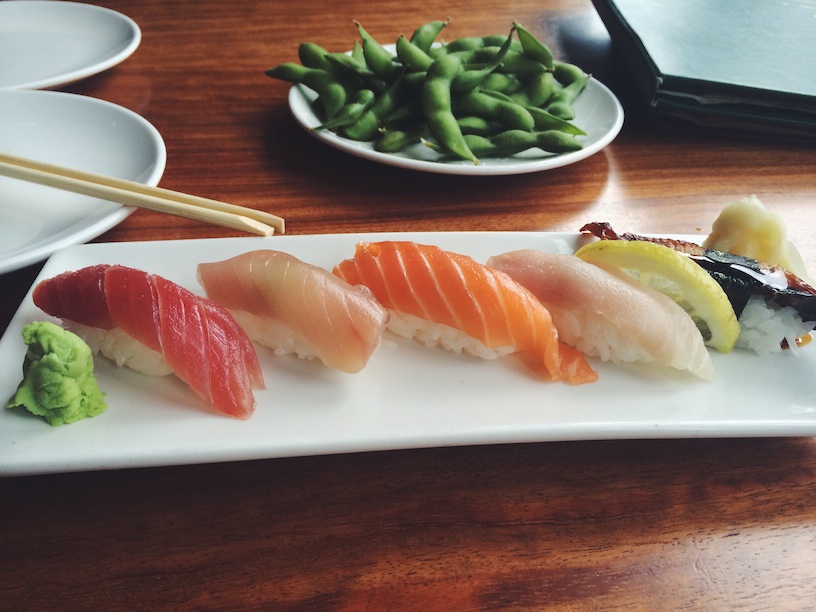 Recently when traveling I had several free hours at an airport I decided to dabble in Apple’s forgotten scripting language called AppleScript.

Instinctively I figured that the best way to learn the language was to write some simple loops and conditionals. Consequently I wrote some simple algorithms. 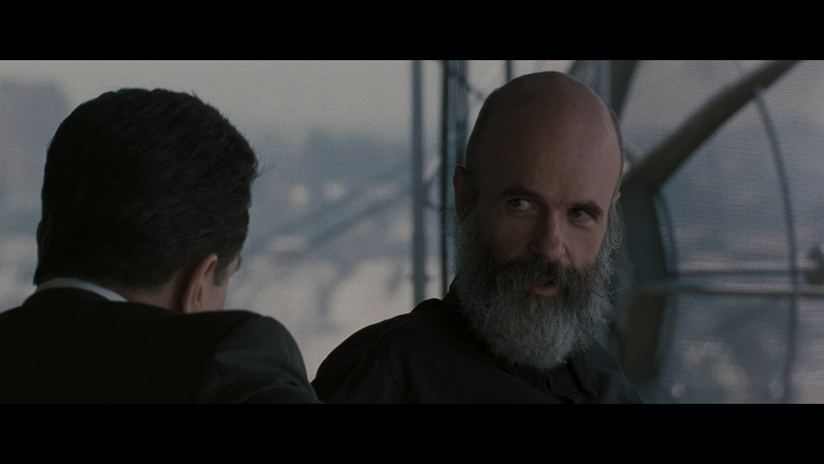 One week until SXSW 2014. Last summer I submitted a panel proposal to the SXSW committee. To the delight of many the panel “Separate but Equal? 2.0” was accepted1. This isn’t my first rodeo at SXSW so I’ve accumulated a checklist of thoughts to help a SXSW Interactive novice get the most out of the experience.

One study referred to this process as “social investigation.” We developed particular behaviors to avoid creating suspicion: do not “like” anything by the object of a stalking session, or if we do like it, don’t “like” too quickly; be careful not to type a name we want to search into the status field by accident; set an object of monitoring as a “close friend,” even if they aren’t, so their updates show up without fail; friend their friends; surreptitiously visit profile pages multiple times a day in case we missed anything.

This passive monitoring is one of the more utilitarian uses of Facebook. It’s also one of the most addictive. […] Facebook did away with the necessity of keeping tabs on anyone. You simply had all of the tabs, all of the time, with the most recent information whenever you wanted to look at them.

The novelty of Facebook was bound to wear off. For my part, I rarely post on friends’ walls except to wish them happy birthday; I stay the heck away from saying anything substantive in comments on other people’s posts; I don’t post anything myself.

One of the reasons I try to avoid Facebook. People tend to read too much into simple likes and friend connections. It gets worse when one naively attempts to connect the dots of online activity to real life.

Sure, Facebook provides privacy controls but they are a moving target. Also who wants spend time managing that? I prefer the Twitter approach. Either everything is public or not.

Back in the mid-90’s I used to beta test for a trivia game called You Don’t Know Jack. Every couple of weeks I would receive a CD-ROM in the mail and play the game.

I didn’t really beta test…instead I was just excited that I was having free games (on CD-ROMS!) mailed to me over the new fangled Internet. Back in 1995 I was experiencing what people experience via Amazon today in a sense. Of course I never looked at the bigger picture back then.

A task that wholly leans on the research side can seem boring, even uncomfortable when you’re used to designing and writing software.

The typical software development feedback loop isn’t there. How do I know when I’m done? Is this the right direction? How do I make sure I’m not duplicating my effort?

I recently updated the version of Ruby I was using on my Mac. My true impetus was the desire to get footnotes1 working on the Octopress blogging platform I use for this blog. I’m still relatively new to Git and Ruby since I don’t use them in my professional work.

Inspired by the post The Apps I Actually Used In 2013 I’ve written my own personal take.

Usually around this time of the year I reflect of the state of Hip-Hop music and the best releases. These days more of my enthusiasm is oriented around technology this is a natural progression.

I have an iPhone, but have spent good time with Android (and Windows Phone of course). I see no reason to switch to the other platforms. In no particular order here I the apps I found myself using the most :